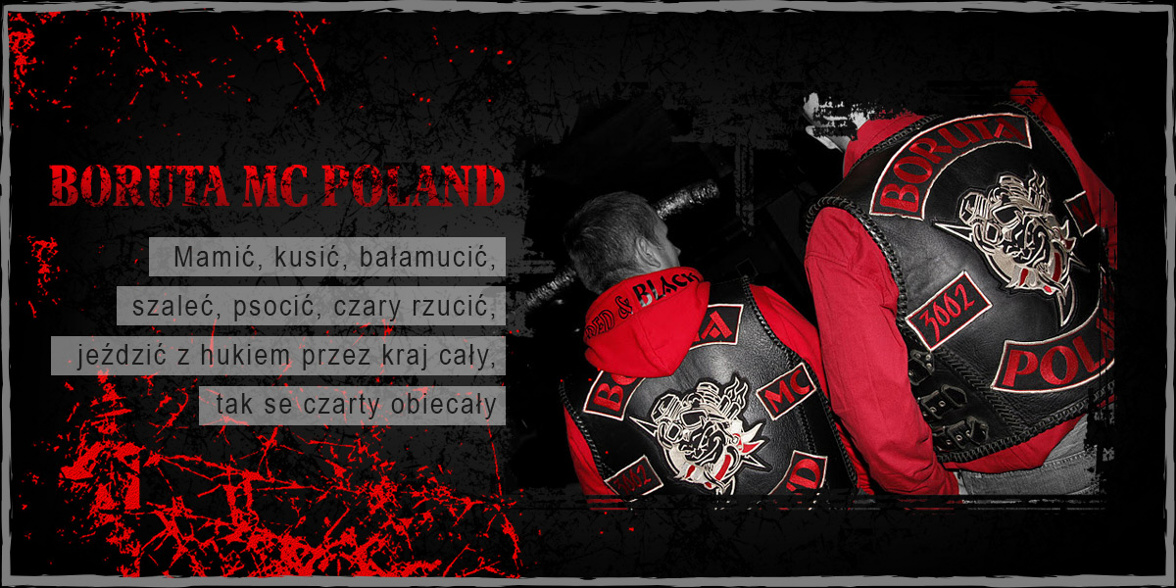 When  talking about history, we are used to listing facts and dates. Following that train of thought we might say that at the turn of the century history repeated itself for Boruta MC Poland , just like it did for many other motorcycle clubs….  Group of hotspurs got together on their bikes… rode together, partied together… felt the need to identify with something… became fascinated with clubs and the idea of creating their own…. etc.. etc… same old song…

This is where the similarities end because what happened next is a completely different story, individual story of people who create Boruta MC Poland – bikers, defiant souls with heads bursting with crazy ideas, people for whom the club is not a boy’s circle of mutual admiration but a way of life and a second family.

Brotherhood that connects us is based on thousands of kilometeres ridden together, on sharing joy and happiness but also sadness and sorrow, on backbreaking work we put into building the club and enormous satisfaction that comes from seeing the results of our work.

We rode through Poland and Europe far and wide, up and down and even returned to the very roots and wandered on the roads of western USA.

We are a club with vast experience and great respect for traditions and accomplishments of clubs that formed and created polish motorcycle club scene.

Our commitment and active involvement in Polish Motorcycle Club’s Congress led us to becoming a member of the Congress’ Council.

Active participation and engagement in Polish motorcycle movement (e.g. Being the originator and main coordinator for MOTOSERCE) and uncompromising, hard-line approach to MC rules and customs earned us many friends all over the country but also, for some, we became a huge pain in the ass. The former we respect and regard, the latter we don’t give a crap about. 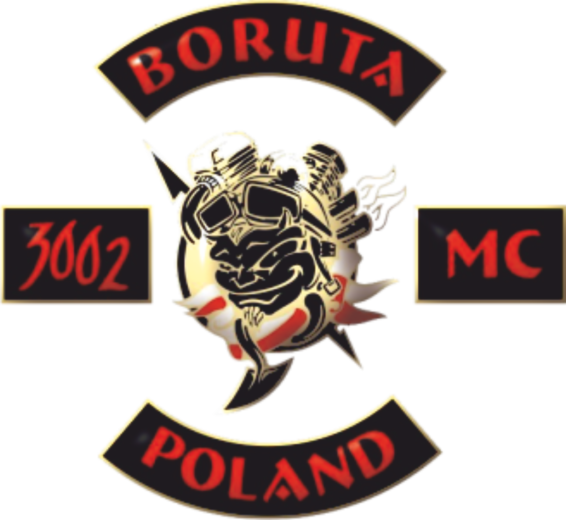